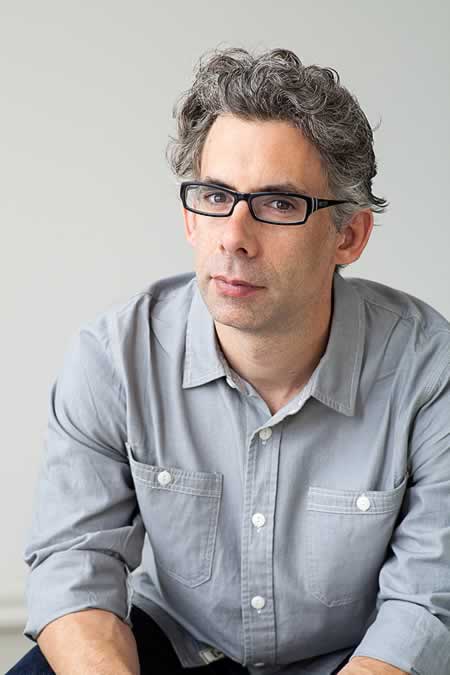 Bret Anthony Johnston is the author of the internationally best-selling novel Remember Me Like This, which was a New York Times Notable Book of the Year, a Barnes and Noble Discover Great New Writers selection, and the winner of the 2015 McLaughlin-Esstman-Stearns Prize.  The book has been translated around the world and is being made into a major motion picture.  Bret is also the author of  the award-winning Corpus Christi: Stories, which was named a Best Book of the Year by The Independent (London) and The Irish Times, and the editor of Naming the World and Other Exercises for the Creative Writer. His work appears in The Atlantic Monthly, Esquire, The Paris Review, Glimmer Train Stories, Virginia Quarterly Review, The Best American Short Stories, and on NPR’s Selected Shorts.

In 2017, Bret won The Sunday Times EFG Short Story Award, “the world’s richest and most prestigious prize for a single short story.” Other awards include the Pushcart Prize, the Glasgow Prize for Emerging Writers, the Stephen Turner Award, the Cohen Prize, a James Michener Fellowship, the Kay Cattarulla Prize for short fiction, and many more. His nonfiction has appeared in The New York Times, the New York Times Magazine, The Wall Street Journal, Tin House, The Best American Sports Writing, and on NPR’s All Things Considered.

A graduate of the Iowa Writers’ Workshop, he’s the recipient of a National Endowment for the Arts Literature Fellowship and a 5 Under 35 honor from the National Book Foundation. He wrote the documentary film Waiting for Lightning, which was released in theaters around the world by Samuel Goldwyn Films.

After directing the creative writing program at Harvard University for eleven years, Bret is now the Director of the Michener Center for Writers at the University of Texas in Austin.